The february release of Smap is out of development and undergoing pre-release testing.

This diagram is of the project burn down and is taken from Acunote, which is a great tool for managing Agile projects. The chart shows the rate of progress across the month and confirms that development was completed on time.  Of course any tasks that could not be done prior to the release date, and that could be moved, were simply put into the sprint for the March release.  Completing “on time” for an agile project is usually a given! 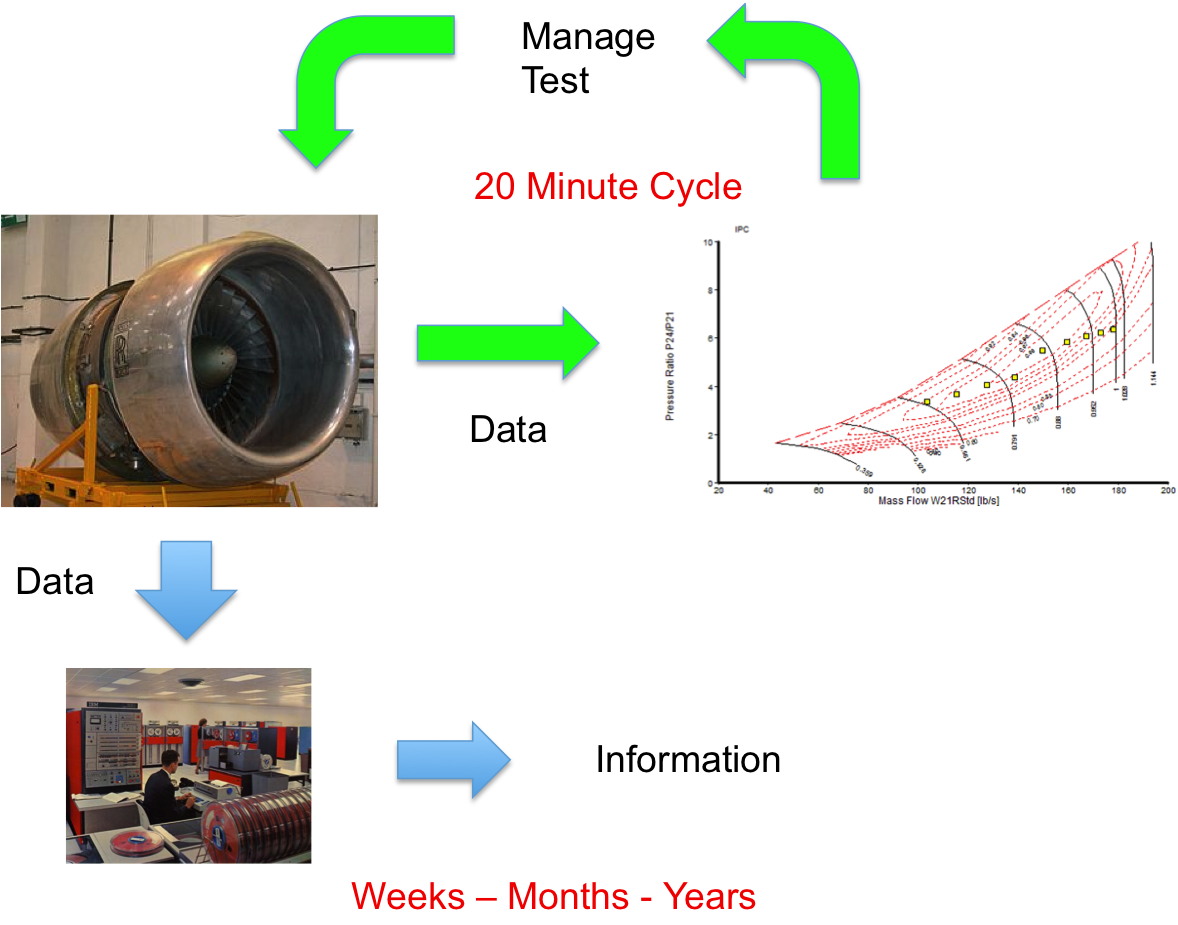