I’ve updated the downloads page to point to version 14.05.02 of Smap.  This contains a minor bug fix to address a problem where the individual coordinates of a polygon were not being shown in the whole of survey table view.  The overall polygon was shown.

More importantly I’ve added some instructions in the README file on changing Apache configuration files if you are doing an upgrade to your own server. There have been some changes to these files in the latest release and the deploy script does not apply these changes as system configuration files are only modified on install.

The files affected are:

You can update these by replacing them with the default and default-ssl files from smap/install/config.  However these files need to be updated to set the location of your attachments on the file system.  Everywhere in these files that you see {your_files} replace that with the correct file location, by default this should be /smap.

If you get an error message ‘Invalid command Header’ when starting Apache then you will need to type “sudo a2enmod headers”. That only needs to be done once then Apache will have the module that processes headers.

If you have any problems with this upgrade contact smap support. 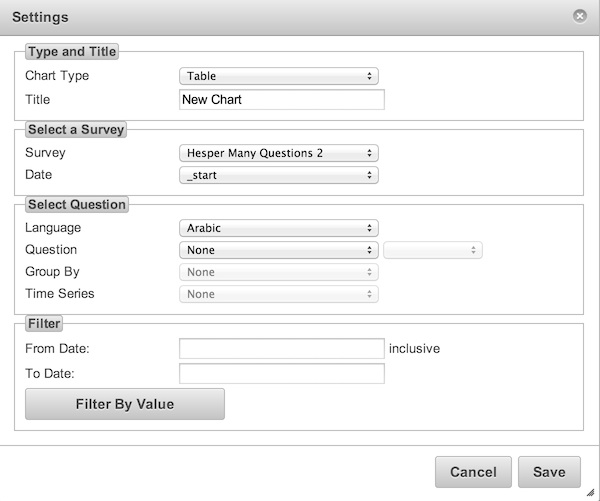