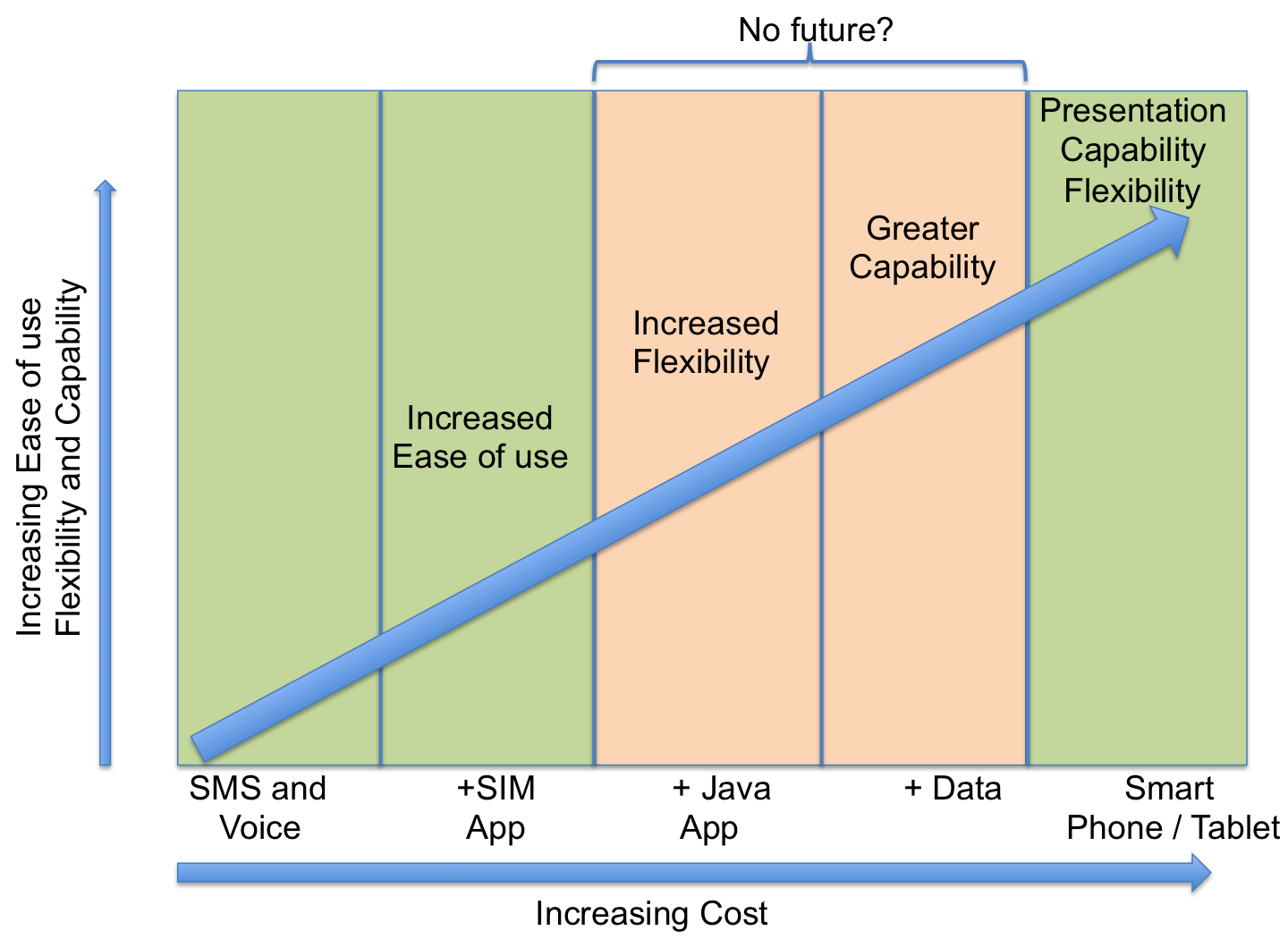 3 thoughts on “Smart Phones for mHealth in Developing Countries”